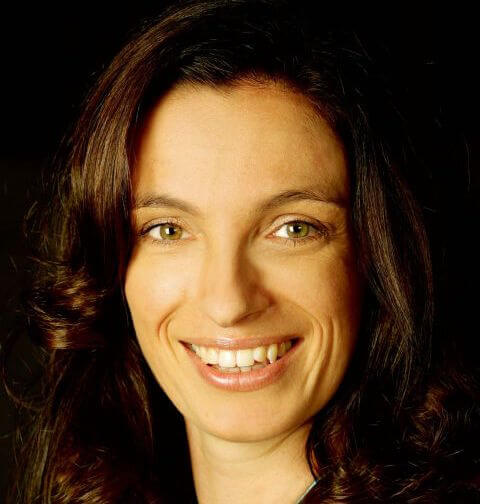 Miruna was born in Romania, grew up in Düsseldorf/Germany and came to Vienna to study at the famous University for Music and performing Arts. Since then she played at the Vereinigte Bühnen Wien in Joseph and the amazing technicolor Dreamcoat, Reinhard Fendrichs Wake up,Tanz der Vampire 10years in Concert,Udo Jürgens Ich war noch niemals in New York and Andrew Lloyd Webbers EVITA.Furthermore she played Cabaret at the Theater am Goetheplatz Bremen, the hippie Musical HAIR at the Opera Bonn and Sheila in A chorus Line in Stockerl. On TV Miruna appeared in various Commercials, has been Part of the „Wenn the Musi spielt“ Backgroundsingers and dancers.In the spectacular ORF Show „Musical-die Show“ she performed as a dancer and a speaker.